Several bags of black beans, countless bars of chocolate and a couple of years ago I claimed that I'd never ever ever attempt another batch of black bean protein brownies ever again. But this summer, I kicked up my workout routine a bit and thought that I could benefit from a protein-packed snack. Letting bygones be bygones, I put my black bean brownie prejudices aside and decided to give the healthy recipe another go. The result? Amazingness! 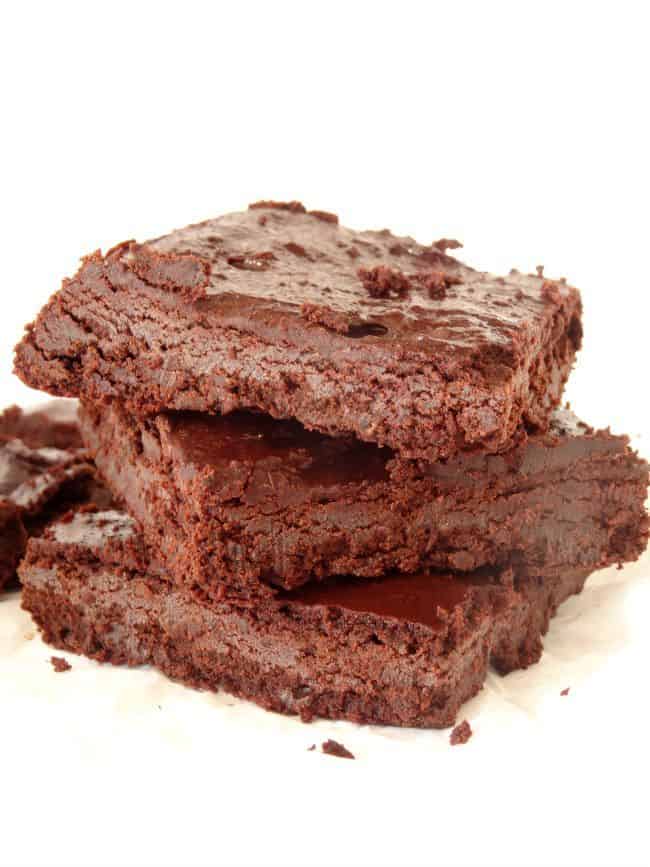 Seriously - I think I understand where I went wrong every single time now. Under-cooking the black beans. Where I live, we can't buy cooked black beans in jars - I can only by the dried ones in bags. Being the impatient time I am, I usually skimp on the soaking and cooking time, which results is relatively hard beans that make for terrible brownies. Since my kitchen still isn't finished and I'm still without a hob, I've been doing a lot of cooking in my Crock Pot and when I learned that you can cook black beans in the Crock Pot without having to soak them first, I was all over it.

So a couple of hours later, I had super-soft black beans that made the perfect base for this healthy black bean brownies recipe. I cannot stress one thing enough - these brownies taste absolutely nothing like black brownies. They're rich, they're dense and they're fudge-like, but they're nothing like brownies made from black beans. It's like everyone's perfect sweet treat - delicious and indulgent enough so you feel like your treating yourself, but healthy enough to be nutritious and good for your body. 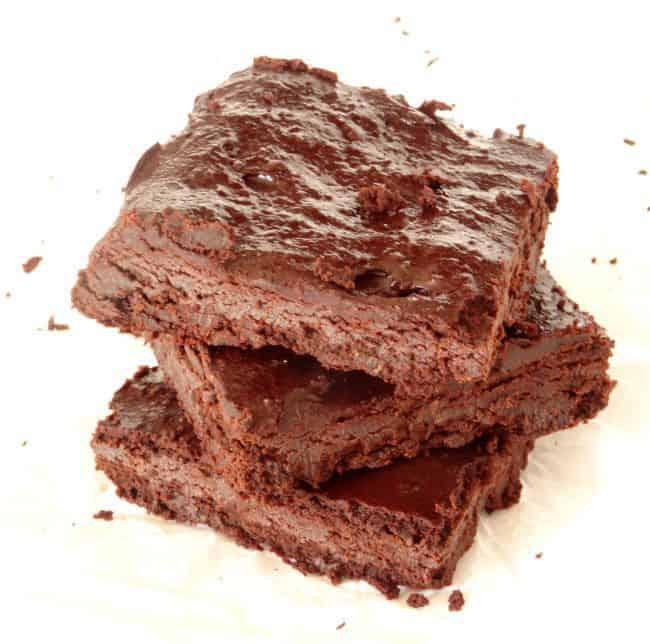 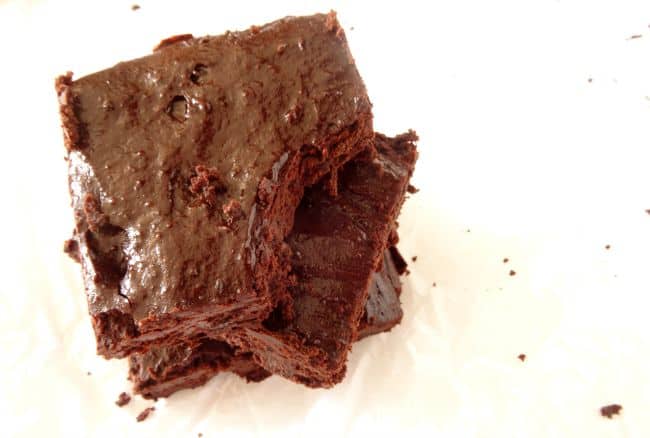 If you don't like the idea of putting black beans into your brownies, try my recipe for the best ever healthy double chocolate brownies instead. 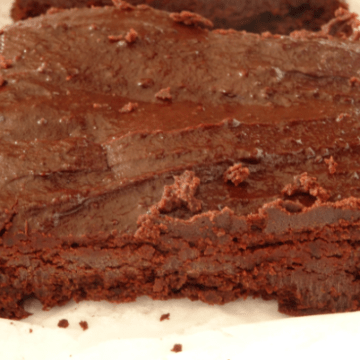 These brownies keep perfectly well in a sealed container in the fridge for up to seven days. However, after 3-4 days, they'll start to dry out. If you've got leftover dry brownies, you can mix them into yogurt for an awesome and healthy dessert parfait!
Tried this recipe?Let us know how it was! 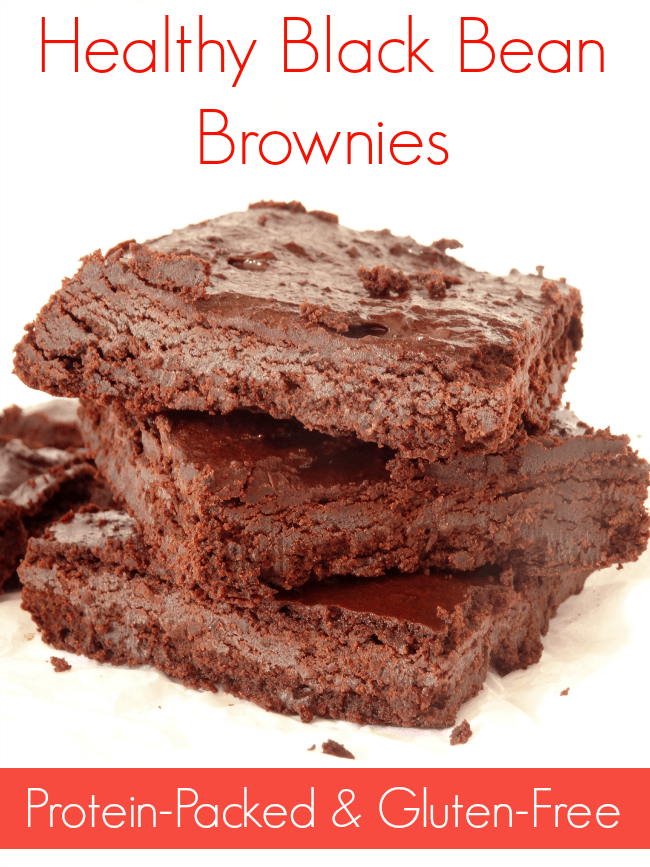 Linking up to these link parties.