Oatmeal » My Favourite Healthy Paleo Oatmeal with Chocolate and Raspberries

A rich, decadent bowl with a smooth, creamy texture, topped with buttery cashews, crunchy pepitas and tart raspberries, this paleo oatmeal bowl will be your new favourite breakfast! It's got almost the exact same texture as ordinary oatmeal, but it's entirely grain-free, gluten-free and dairy-free. 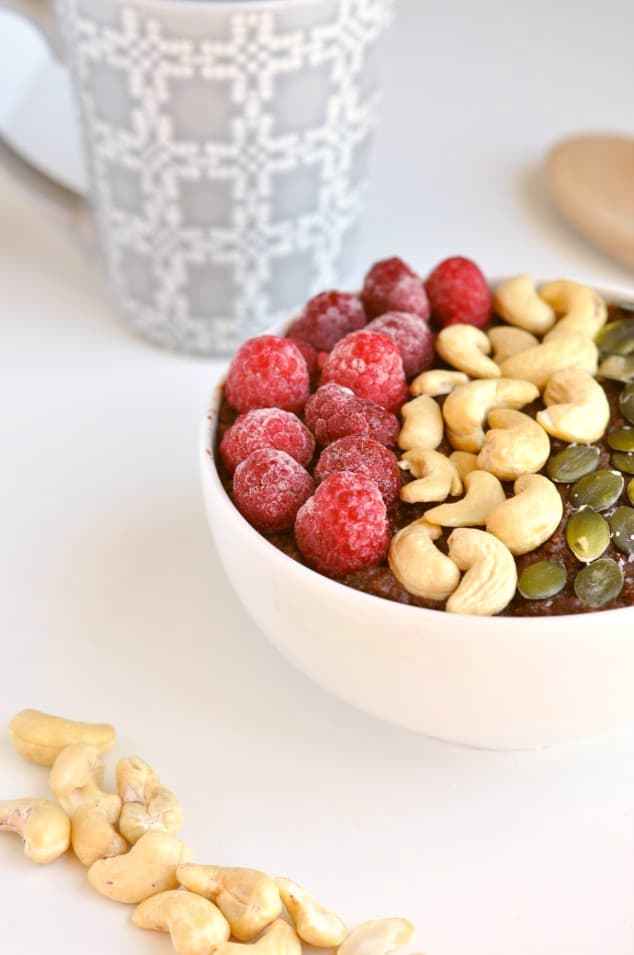 Guys, guys, guys. I need to tell you something! And it could be pretty life-changing, so you might want to sit down and prepare yourselves. Ready? Okay, here it comes...

Paleo oatmeal is a thing!

Recently I've been successfully managing my IBS by following a mash-up of the low FODMAP diet and the paleo diet. I used to eat oatmeal for breakfast every single morning, but even soothing oats started making me feel bloated and sleepy, so I had to ditch them.

I sorely missed tucking into a soul-warming bowl of rich and creamy oats every morning, so I set out on a mission to find an alternative that wouldn't leave me bloated or in pain. And that's how I came across paleo oatmeal! 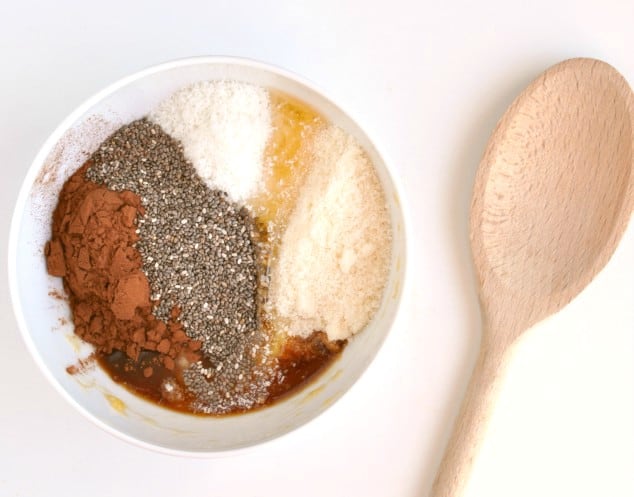 Paleo oatmeal is based on coconut flour - an ingredient which can be tricky and expensive to buy from stores. That's why I always get mine online. You get a much better price on the internet and don't have to lug heavy bags of flour home. Win-win! Amazon has a 16oz bag of Bob's Red Mill coconut flour for just $3.99. How awesome is that?

Banana is another main ingredient in this recipe. But instead of being used to add flavour, it's more to add texture, sweetness and some bulk. All 3 of which it does really, really well. 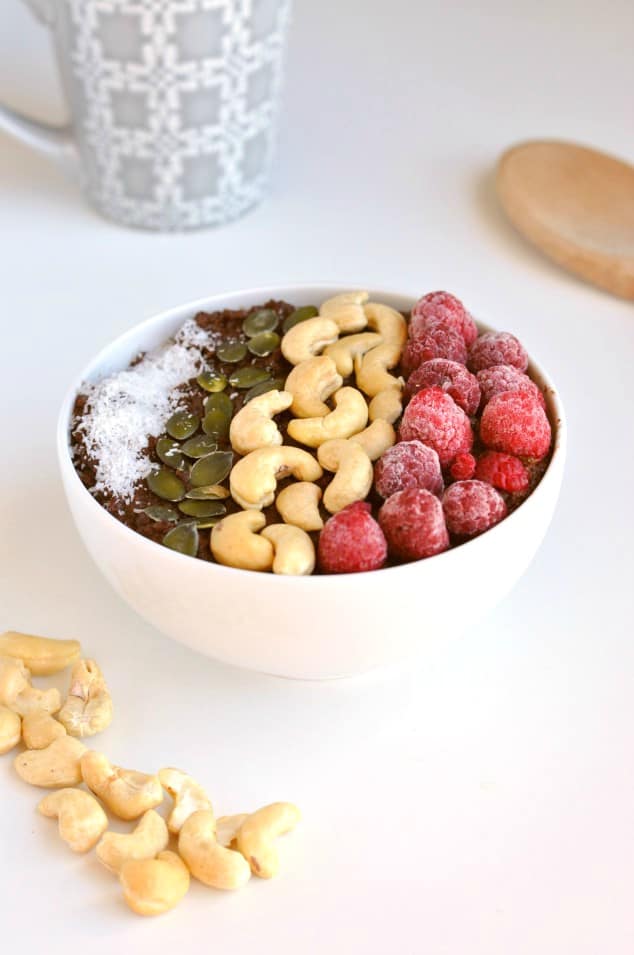 Even though coconut flour has definitely got a slight coconutty taste (it is coconut flour after all!), it's subtle enough to take on other flavours really well. Chocolate and raspberries in this case. Yum!

The only downside to this paleo oatmeal is that it comes in at around double the calories of regular oatmeal. But I've been eating a bowl just like this every morning for breakfast for 1 month now and I haven't put on a single pound. So you really shouldn't let that put you off. 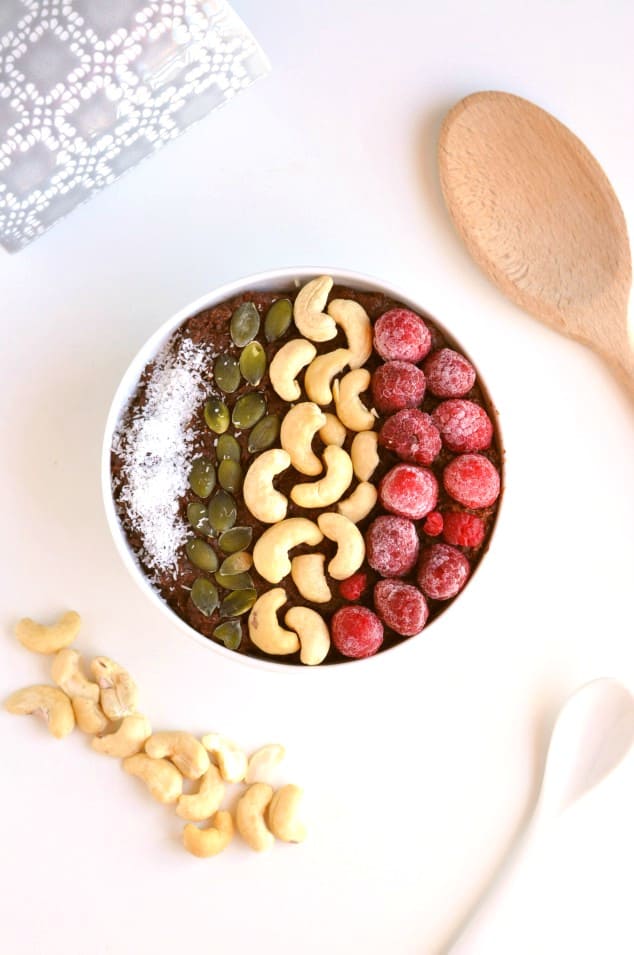 If you really do want to cut down the calories, I recommend skipping the honey, the chia seeds and the cashews. This way you'll be consuming 370 calories, instead of 520 calories. But it won't taste as good, won't be as nutritious and won't keep you as full. Honestly? Just forget about calorie counting and make my favourite paleo oatmeal the way I love it best! 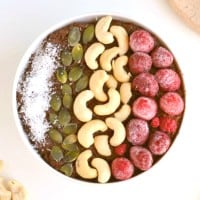 My favourite paleo oatmeal with chocolate and raspberries