Let me set the scene for you. It's the middle of June, 90+F in Disney's Magic Kingdom in Orlando, Florida. The sun is beating down, we've been riding roller coasters for hours on end and our clothes have literally begun to drip with sweat. It's time to re-hydrate. What drink do we choose to freshen us up on this scorching hot day. Why, a round of Cinnmon Dolce Lattes from Starbucks, of course. 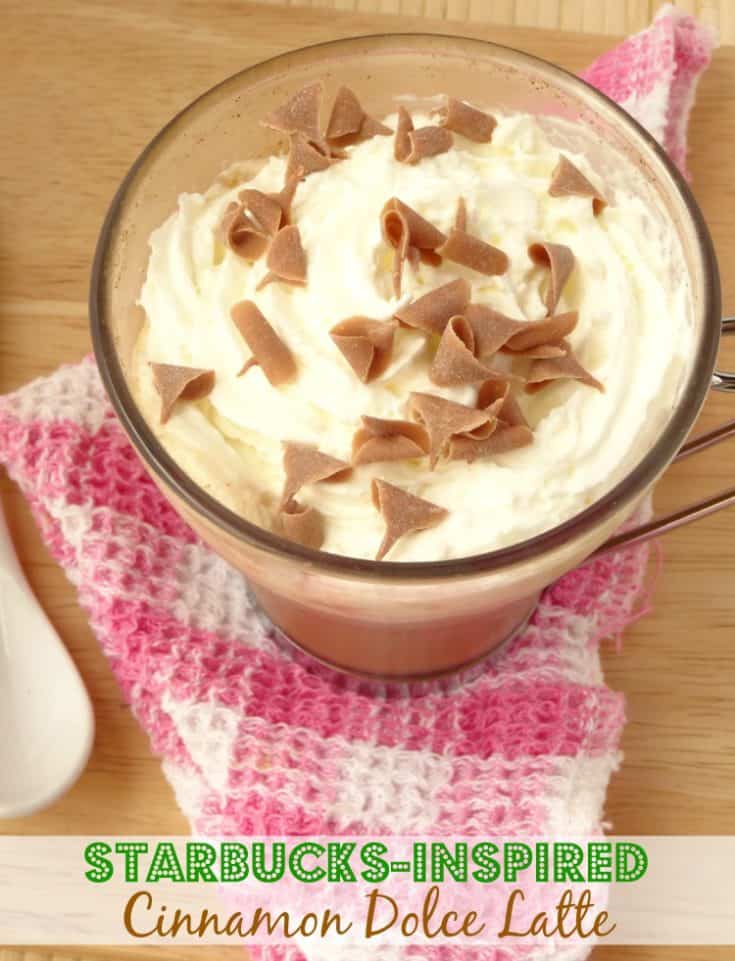 You see, when there isn't a Starbucks on the island in which you live, you'll jump at any opportunity to sip on a mug of their steaming hot coffee - even if the sun is beating down outside and people are downing gallons of water around you. That vacation to Orlando was the first time I'd ever had the opportunity to sip on the speciality drink and after the first drop had brushed against my lips, I knew I had to whip up a copycat Starbucks cinnamon dolce latte as soon as I got home.

I figured you guys probably wouldn't want to hear me droning on about coffee in the middle of August, so I held myself back and waited until now to post it. The idea of snuggling up with a Starbucks copycat coffee recipe in your favourite mug whilst watching a film on a cold October night sounds much more appealing than gulping it down on a boiling summer's day, right? 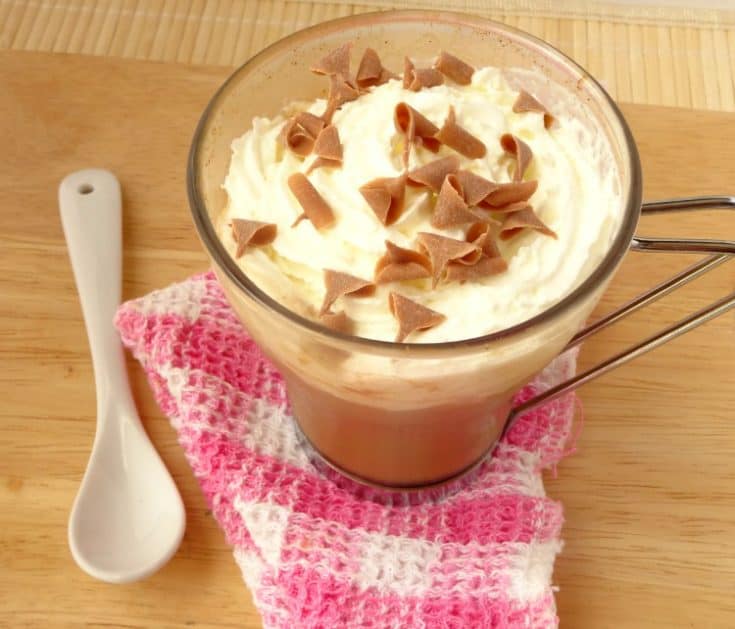 This is the very first Starbucks copycat recipe I've ever attempted, but I've got plenty of hot chocolate recipes on my blog if you like the idea of whipping up your own fancy cocoas. Gingerbread hot chocolate, salted caramel hot chocolate and Mars hot chocolate are some of my faves that I definitely plan on making this year as the temperatures continue to drop!

The recipe below makes one serving of coffee plus extra cinnamon syrup. Don't think you can only use the syrup to make the coffee - it's good on everything. And I mean everything - oatmeal, French toast, pancakes, salad...Okay, salad is pushing it a bit, but I bet it would be awesome on salad. In fact, it might be a sure-fire way to make me eat my veggies.

What's your favourite drink to order from Starbucks? I'm travelling to the UK at the beginning of December and plan on sampling all their winter-themed coffees when I'm there! 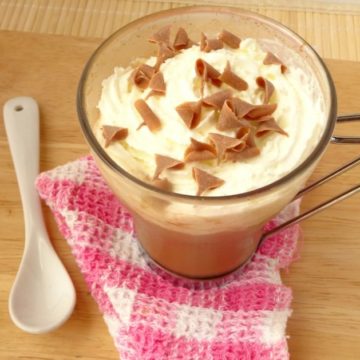 for the cinnamon syrup

Store the extra syrup in an air-tight container in the refrigerator.
Tried this recipe?Let us know how it was!