Breakfast » The Best Cheese on Toast You'll Ever Have

Have you ever spent all your life calling something a name only to find out that, in fact, that's not what it's called at all? That's pretty much what happened with this cheese on toast recipe. My Official Treat Taster made it for me for the first time years ago and told me it was a traditional Welsh Rarebit recipe. Luckily, I did a bit of research before publishing the recipe on Pink Recipe Box and found out that his version of melted cheese on toast isn't anything like Welsh Rarebit in the slightest. However, it is amazing so I've still got to share it with you. 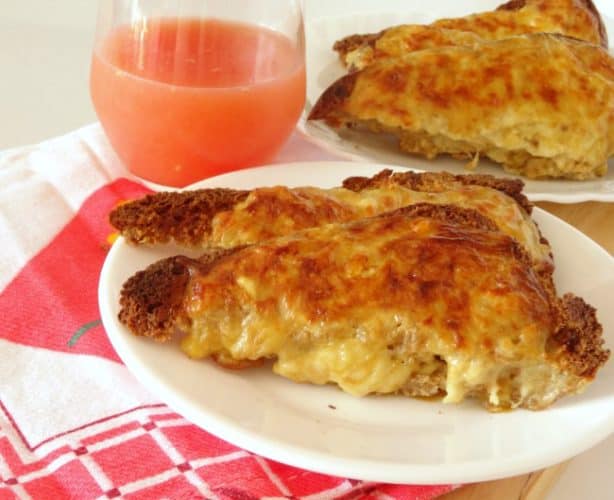 The only tricky step in this recipe is making sure that you've got the right egg-to-cheese ratio. You need it to be thick enough so that it will sit on top of the bread without running off, but thin enough so some of the liquid will soak into the bread. I suggest 2 eggs to ½ cup of grated cheese but, for the more visual foodies, this is the texture you're looking for: 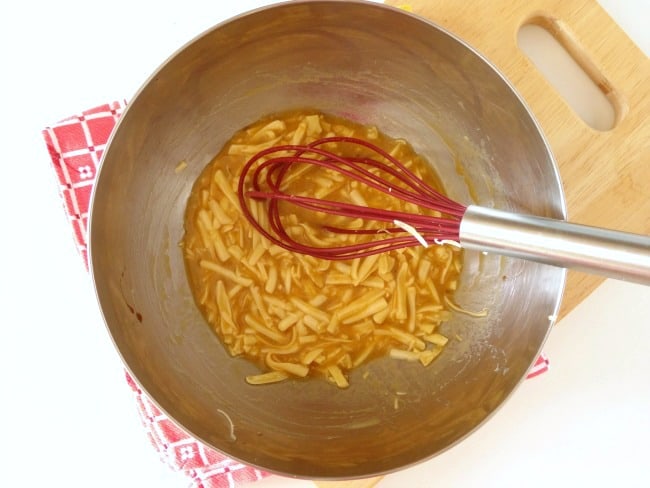 So much cheesy goodness! It's certainly not the healthiest recipe, but you've got to use a lot of cheese if you want to make the best ever cheese toast, right? But on the plus side, cheese is full of calcium which strengthens our bones and teeth, so at least there's that. 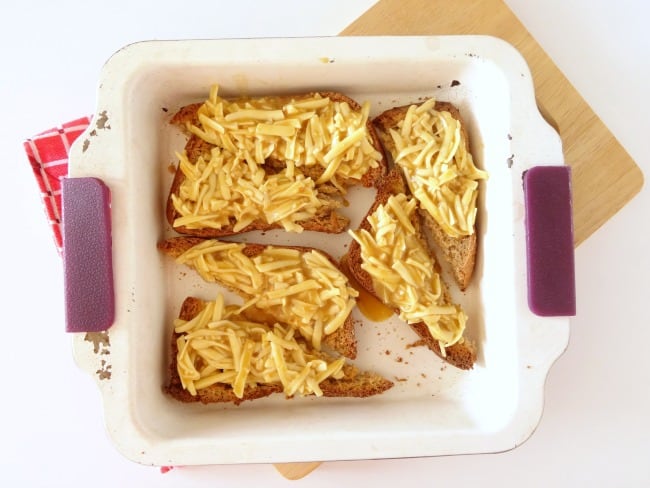 Traditional Welsh Rarebit is made with beer, which I think is a bit weird to have for your first meal of the day. Unless it's Cinco de Mayo or you're on holiday. Saying that, I've just checked out Jamie Oliver's Welsh Rarebit with Attitude Recipe and it doesn't include any beer at all, although there is some creme fraiche. Confusing! 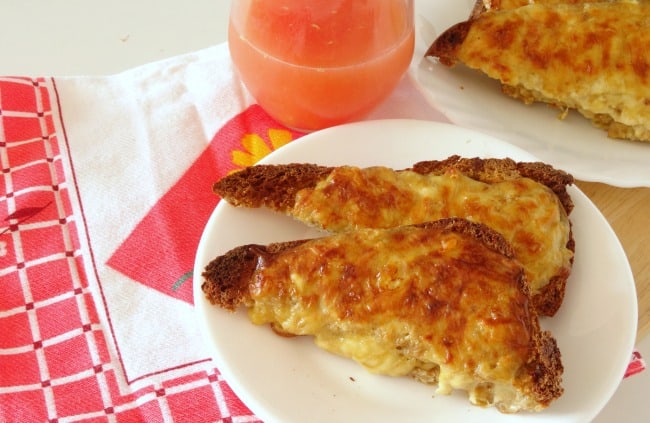 Anyway, back to my version of cheese on toast. It's crunchy, soft, gooey and crispy - everything I'm looking for when it comes to cheese on toast. And since it's made by combining the ingredients, slathering them on bread and leaving them to turn a beautiful golden brown in the oven, this recipe definitely wins in the cheese on toast vs grilled cheese war. There's no messy buttering of bread on both sides and having to constantly stare at a pan in this recipe. Yay!

So whether this is a Welsh Rarebit recipe or just a cheese on toast in the oven recipe, it doesn't really matter. What does matter is how quickly you can gather the ingredients, get into your kitchen and make cheese on toast! 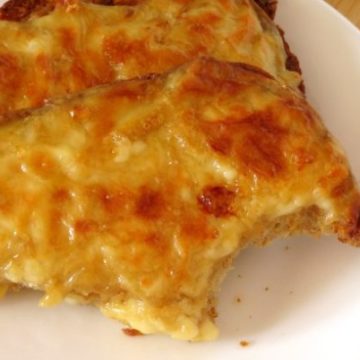 The Best Cheese on Toast You’ll Ever Have

Tried this recipe?Let us know how it was! 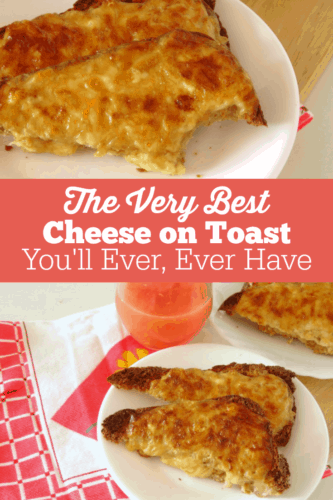